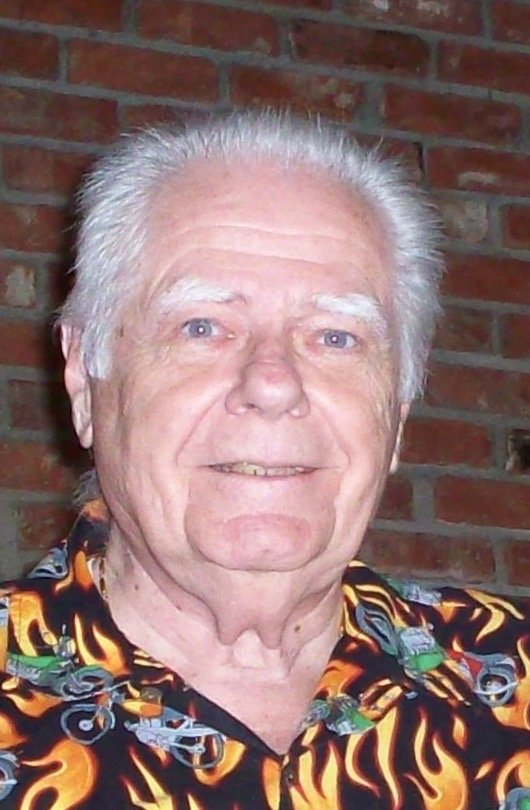 Harold Gene (Hal) Shuler, 87, died 19 September, 2020 in Lancaster, California. He was born 2 May 1933 in San Pedro, California, to William Homer Shuler and Beulah Helen Stewart. He had one brother, David Shuler, half sister Margaret Shuler, and half brother William Shuler, all of whom preceded him in death. He was a member of the Church of Jesus Christ of Latter-day Saints. Harold served in the United States Army during the Korean War as an Airborne Ranger and Jumpmaster, stationed in Japan. He worked for many years for Hughes Aircraft Co. He enjoyed guns and did his own reloading. He was a marksman and earned trophies for pistol and rifle shooting. His interest and work in family history research was the foundation for a now-extensive family tree. He was an enthusiastic amateur photographer and photographed countless family members and events, plus guns, airplanes, and railroad trains. Harold loved to joke and enjoyed a good prank, even if it was on him. He was naturally friendly and cheerful; a perpetual kid. He is survived by children from his first marriage: Linda Sorg of Tucson, AZ; Kevin Shuler of West Jordan, UT; Joel Shuler of Simi Valley, CA, and Aaron Shuler of Pinehurst, NC; ten grandchildren, and three great-grandchildren. A daughter, Denise Shuler, preceded him in death. Survived by his wife of 29 years, Mary Lou Moore-Shuler; four children: Mark Keaton, of Camarillo, CA; Lisa Geisler, of Mojave, CA; Bridget VanNatta, of Mojave, CA; and Paul DaSilva, of Eugene OR; six grandchildren, and one great grandchild. Services will be private, with Bishop Keith Meyer officiating. Burial will be at Mojave Cemetery in Mojave, California.
Share Your Memory of
Harold
Upload Your Memory View All Memories
Be the first to upload a memory!
Share A Memory