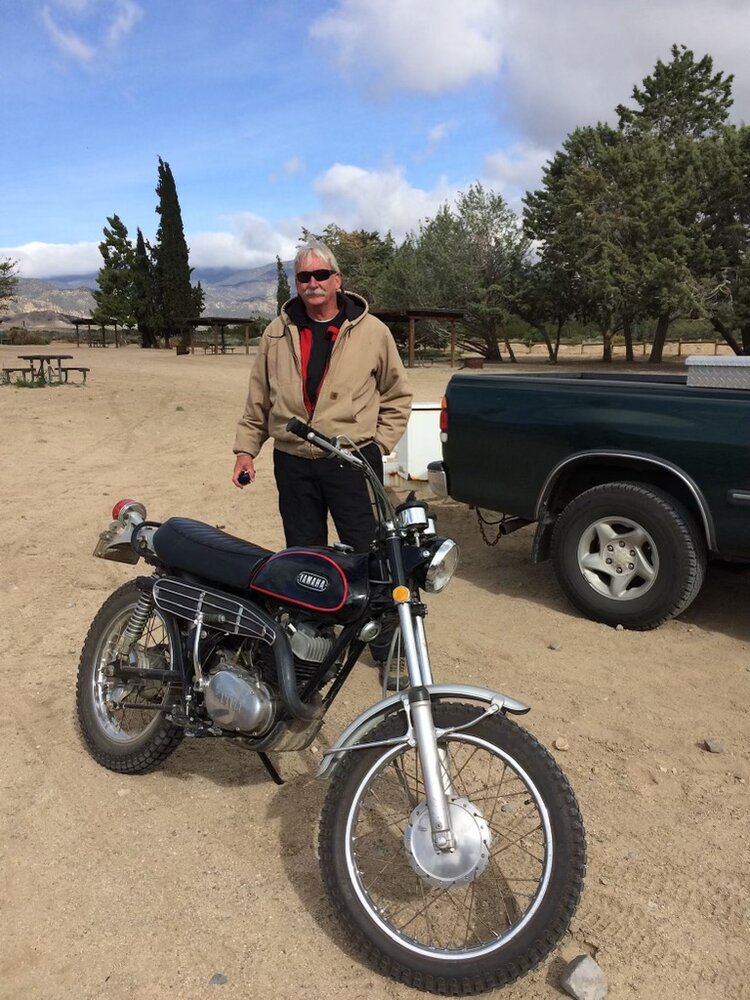 Please share a memory of Steven to include in a keepsake book for family and friends.
View Tribute Book
Steven J. Sammartano, 66, passed away on Friday, December 30, 2022. Steve is survived by his beloved wife, Peggy; three daughters, Leanne, Melissa, and Amanda; his Mother Dorothy; his siblings Tom and Leslye; six grandsons Blake, Ryan, Jacob, Makai, Kody, and Noa; and many in-laws, nieces, and nephews. Steve was born April 18th, 1956 and was raised in Southern California where he lived and worked his entire life. Steve found his calling and expertise in new home construction. His name is the foundation behind many of the homes built here in the Santa Clarita Valley. In his final years, his passion for grading and preparing the earth and ground for new homes was where he worked up until the very end. Steve had a love for the outdoors and animals, especially dogs. He always had a project to keep his active mind busy, like restoring and driving cars, motorcycles, and he had a love for antiques, the more rust the better. Steve spent his entire life working hard and knowing that his wife and three daughters were safe and loved, kept him a happy man. Steve was larger than life, his shoes cannot be filled. May he rest in peace. Funeral Service: Blessed Kateri Catholic Church- 22508 Copper Hill Drive. Santa Clarita, CA 91350 Friday January 13, 2023 at 10:30AM
Share Your Memory of
Steven
Upload Your Memory View All Memories
Be the first to upload a memory!
Share A Memory