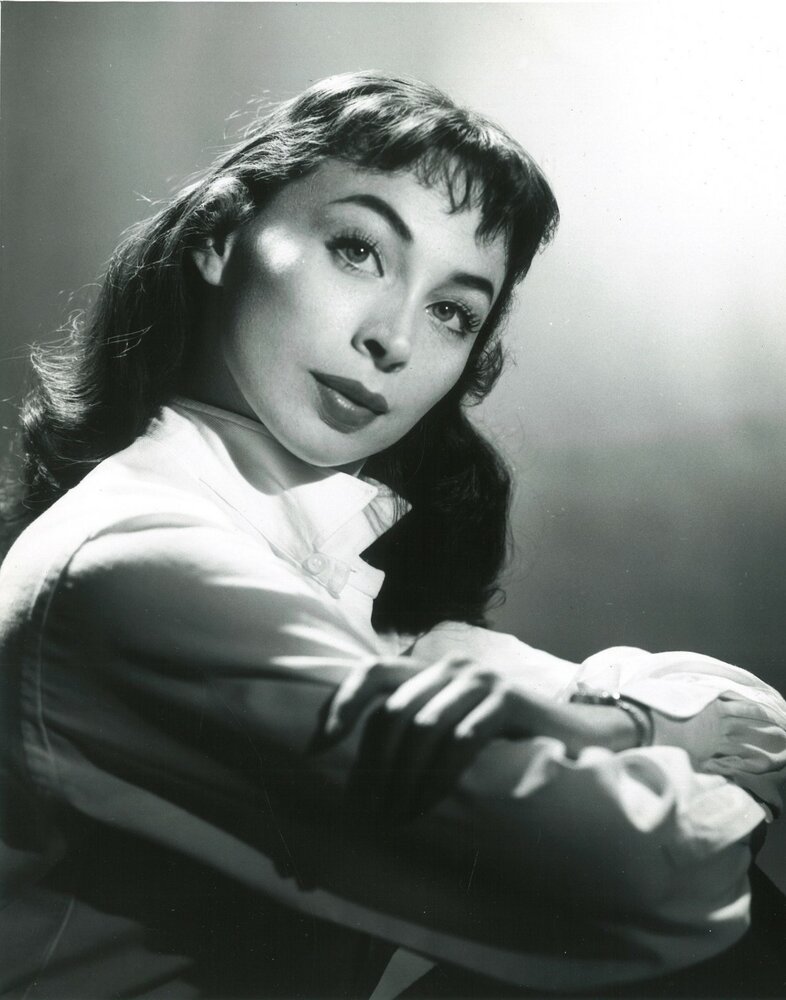 Please share a memory of Elizabeth to include in a keepsake book for family and friends.
View Tribute Book
Elizabeth Jane Carter Trent passed away peacefully at home on August 12, 2022 at the age of 95 surrounded by family. Elizabeth, known as Beth was born on September 4, 1926, in Detroit, Michigan to the late Honora and Joseph Carter. She was married for more than fifty years to the late Edwin "Eddie" Arthur Trent, of Illinois. She is survived by her daughter, Cathy Ann Trent and her husband Robert Ingle of Westlake Village, CA; two granddaughters Caitlin Ashby Palmer, her husband Daniel Palmer and one grandson Wyatt Ashby Palmer of Aspen, CO; and Megan Trent Sweasey of Westlake Village, CA. Beth grew up in Gross Point, Michigan. At the age of six, after attending a ballet performance in Detroit, she expressed to her parents her passionate desire to become a ballerina. Having their doubts, ballet lessons were promised, but only after taking one year of piano lessons. One year later, piano lessons fulfilled, her promised ballet training began. A lifetime dance career resulted and her love of ballet never ended. Following more than fifteen years of ballet training, dancing with the Canadian Ballet Company and a teaching degree from Wayne State University, she and her future husband left Detroit for Hollywood to advance her career in Hollywood's golden age of movie musicals. Eddie would always say, "whatever you want", and Beth wanted to dance. The 1950's was a wonderful time to be a dancer in Hollywood. Her career included A Star is Born, with Judy Garland, becoming a Goldwin Girl and dancing in Guys and Dolls with Marlon Brando and Frank Sinatra, Oklahoma with Shirley Jones and Gordon MacRae, Pajama Game with Doris Day, and dancing on The Red Skelton Show. She was a member of AFTRA and SAG and held the position of Board Member for two terms. After retiring from the silver screen she brought dance to the curriculum at Louisville High School in Woodland Hills, California where she taught dance, choreographed many musicals and truly loved working with the students for more than 10 years. Beth and Ed moved to Westlake Village, CA in 1977, where she served on the Board of Directors of both the New West Symphony and its predecessor the Conejo Symphony. She was a cofounder of those symphony’s long running Poinsettia Ball and the Irish Tea fundraisers. She always remained active and enjoyed Tennis at the Thousand Oaks Racquet club as well as Golf at Wood Ranch Country Club and North Ranch Country Club, playing bridge with her friends, and spending time with her family especially her granddaughters. She loved living on the lake and enjoyed hosting parties with her friends. She was affectionately referred to as the Queen of Westlake. Her family will be holding a private service at a later date, however those wishing to donate in Beth’s memory may donate to the animal Charity, Furry Funding. www.furryfunding.org
Share Your Memory of
Elizabeth
Upload Your Memory View All Memories
Be the first to upload a memory!
Share A Memory