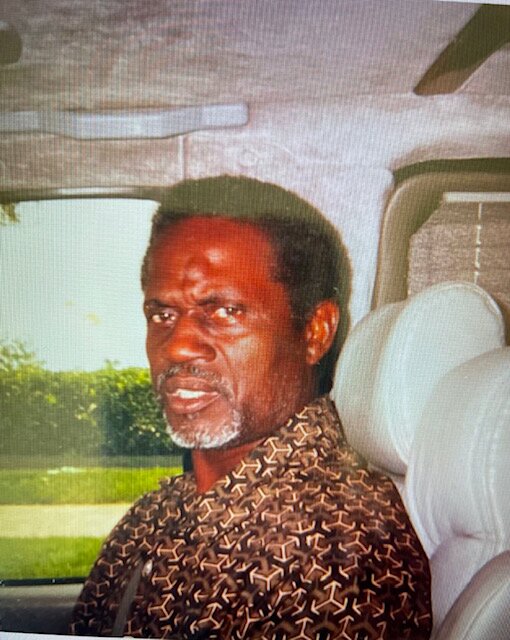 Walter Lee Adger was born on January 1, 1942 in Shreveport, Louisiana (Caddo Parish) to the parents John Adger and Janie Lister Adger. He attended school at Booker T. Washington High School. He accepted Christ at a young age. Walter moved to Los Angeles to marry the love of his life Frankie Lee Lemons. They were married for over 30 years and had three children. Walter worked three jobs at times to provide for his family. He worked at the County of Los Angeles where he retired at 30+ years. Walter was a jack of all trades and ran his own trucking business after his retirement. He became just like his mother in his later years utilizing the phone to travel across country and reach out to family members. He especially liked calling his nieces Hellen and Brenetta. Walter loved kids and had a special place in his heart for Ostin. Walter left this earth early on June 4th to be with God. Walter was preceded in death by his loving wife, Frankie Adger, favorite daughter Toni, grandson Ostin, and all of his sisters and some of his brothers. Left to cherish his memories are his twins; Kenneth (Kenny) Adger (Patricia), Kim Adger Haynie (Suyonn), his grandchildren, Ashley Wilson (Xavier), John Haynie, Walter (Alex) Adger,Laura Adger, Jessica Haynie Christian Haynie, Anna Adger, Great grandchildren twins Kendall and Kalynn Haynie, Matthew Blake, Brothers; Joe Adger, O.C. Adger , Levy Lee Adger, Sister in Law; Carrie Sharp, Brother in Laws; Robert Jones (Pam), Roy Lemon (Pat), Michael Johnson, and a host of loving nieces, nephews, cousins, and close family and friends.
Share Your Memory of
Walter
Upload Your Memory View All Memories
Be the first to upload a memory!
Share A Memory