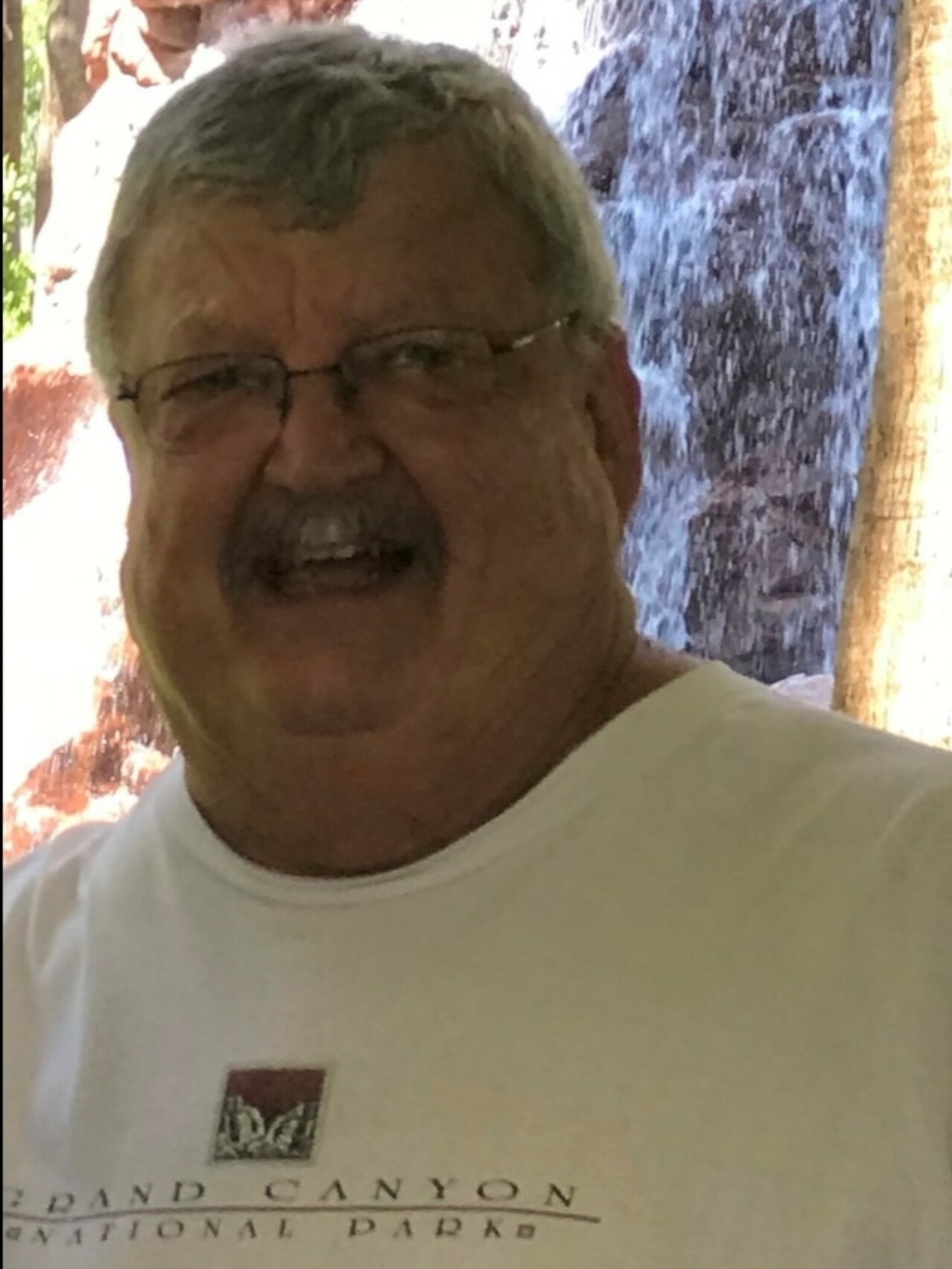 Michael “Mike” Sommers, 71, passed away at Palmdale Hospital on April 23,2022. Mike was a veteran who served in the Vietnam War and spent a total of 40 years in the Air Force in which he met some of his closest friends. Mike was born on May 31, 1950 in St. Louis, Missouri to his parents, George and Ruth Sommers. He was one of five children. Mike retired from the Air Force in 2010. During his retirement he enjoyed traveling as much as he could with his wife, Phyllis to visit his family and friends around the United States. He was an avid computer game player; his favorites included chess, backgammon, virtual slots, and Risk. He enjoyed spending time with family and friends at his house, hosting BBQs. He enjoyed watching sports and would root for the Rams and the Dodgers. He enjoyed playing with his two bulldogs, Bruno and Kammy. Mike and Phyllis were truly inseparable and spent every minute they could together. They were truly soul mates and best friends. Although towards the end of his life, Mike had many health issues, it did not stop him from ensuring that his wife and family had everything they needed. Mike was predeceased by both his parents, George and Ruth, and his sister, JoAnn. Mike is survived by his loving wife, Phyllis, his three sons, Mark (Teresa), Scott (Crystal) and Joshua, his three stepsons, Daniel, Andrew, and Jordon (Morgan), and his twelve grandchildren, Samantha, Michael, Benjamin, Rebecca, Xavier, Cameron, Ethan, Lila, Logan, Aubree, Hailey, and Jackson. He will be deeply missed by everyone that knew him.
Share Your Memory of
Michael
Upload Your Memory View All Memories
Be the first to upload a memory!
Share A Memory