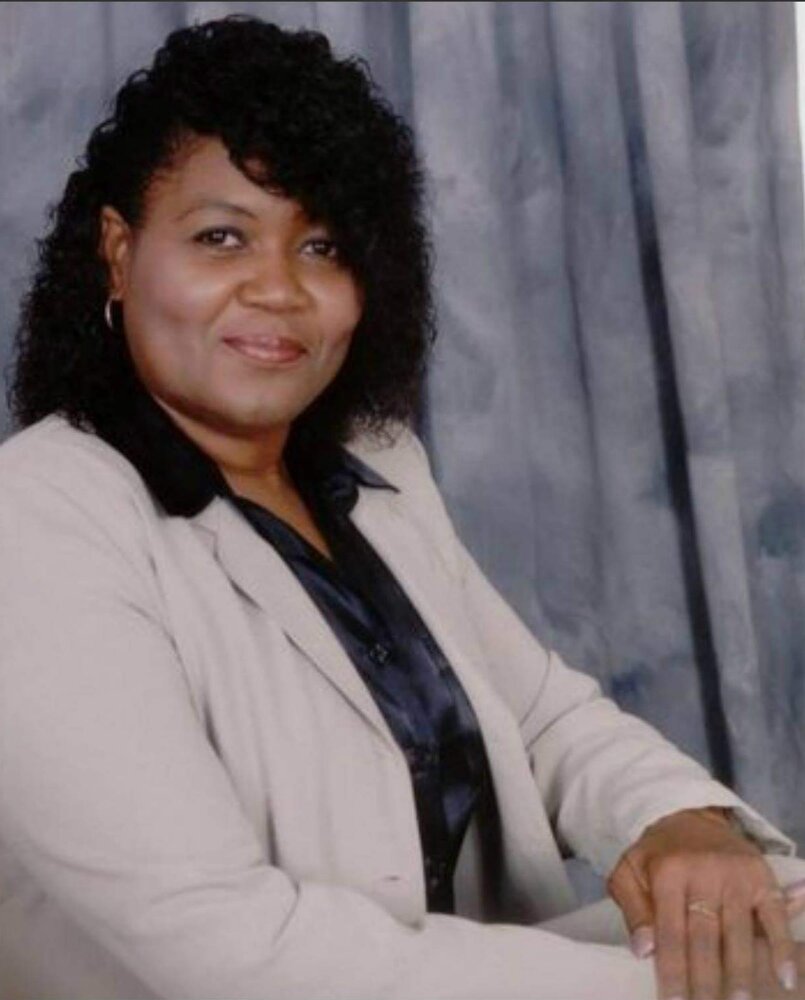 Myrtis Louise Price was born on August 15, 1951 In Little Rock Arkansas to Margaret Ann (Adams) Walker and Odell Price Sr. She lived with her mother until the age of 6 and on to live with her father in Chicago, Illinois until the age of 13. At 13, Myrtis moved to Troy, New York with her mother. While there, she attended Troy High School. She later moved to North Carolina and then to Detroit Michigan. While raising her children she attended Cambridge Business School and graduated the top of her class with all A’s, with a diploma in Medical Transcription. Throughout Myrtis’ life she had many moments that made her proud. One day she was on the evening news and was greeted by the Detroit Pistons. She also published her own poems, and had one published by a publishing company that can be found online. Myrtis loved fashion and did some modeling among many other things. Ultimately, she began a long career in business management. She managed a Hardees restaurant for many years before moving back to North Carolina to start a new job as a manager for KFC and K Mart. Missing her family, she decided to move to California where she found a career as a Property Manager for Public storage. During her career there she took advantage of several important opportunities. She transferred to Arizona where she attended Scottsdale community College earning an Associate degree in Business Administration with focus on Small Business Management. Myrtis again graduated with honors. Additionally, to better her communication skills she began teaching herself Spanish and American Sign Language of which she was very good. After retiring she moved to Palmdale California. Myrtis loved cooking, reading, shopping (especially for shoes!), and let’s not forget country music! She was often caught singing and dancing to her country songs on a regular basis. Myrtis was also known for trying to teach ball room dancing then complaining and saying, “I need my brother Tony, he was my best partner.” She loved sewing, crosswords, reading, and quoting the bible. Myrtis adored all her children, grandchildren, and great grandchildren. There is no doubt she would give her last and sacrifice often for those she loved. Myrtis transitioned to be with the most high on December 1, 2021. Left behind to cherish her love and memories is her mother Margaret Ann Walker, her significant other Terry Esteen, her five children Lenean Denise Priester, Sonya Davida Price (De’Shun O’Neal), Cindy Earleen Carter, Julius Earl Carter (Tiffany Austin Carter), and Unwav Dante Harris. Myrtis is preceded in death by her Father Odell Price Sr. and brothers Anastacia Walker and Odell Price Jr. She is survived by 8 siblings: Teresa Lewis, Jimmy Lewis, Landress Buckley, Anthony Buckley, Joann Price, Kim Buckley, Sharon Walker, Donna Walker, and Wrayuntwon Walker. Siblings-in-love Eric, Val, Betty, and Stephanie. Daughters in love, Allegra & Tatiana. In addition, she leaves behind 20 grandchildren and 16 great-grandchildren. Service Information Friday, December 17, 2021 at 4pm Unitarian Universalist Church 12355 Moorpark St. Studio City, CA 91604
Share Your Memory of
Myrtis
Upload Your Memory View All Memories
Be the first to upload a memory!
Share A Memory