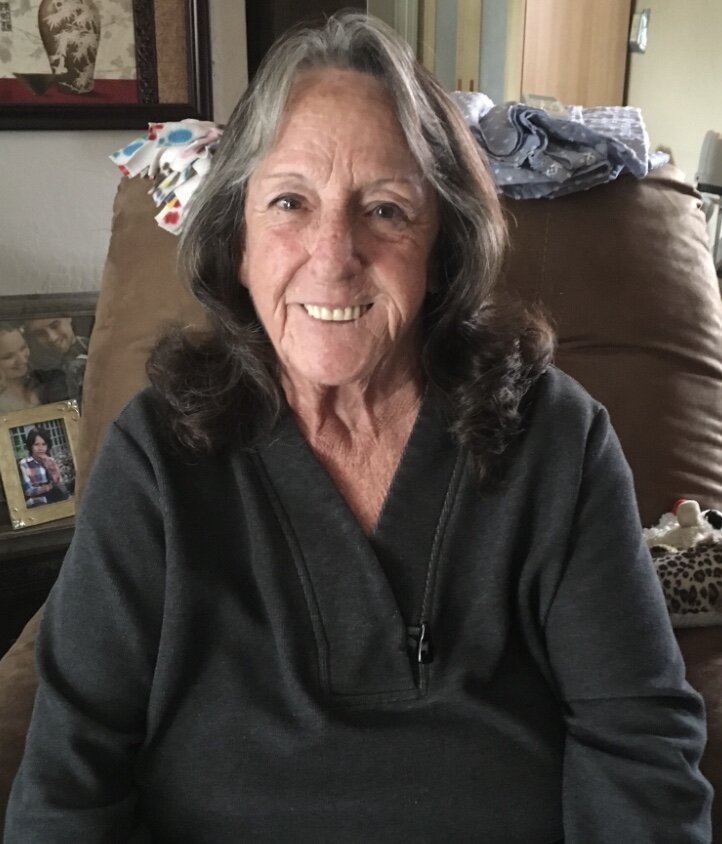 Paula Teresa Marie Popp, 71, of Sun Valley, CA passed away peacefully on Tuesday, December 7, 2021 in Santa Clarita, CA with her daughter and son-in-law by her side. Paula was born in St. Paul, Minnesota to Marian Nordenstrom on February 4, 1950. She moved to California with her mom and older sister in 1953. She went to high school at John Francis Polytechnic High School and graduated in 1968. Paula was married and became a mother in 1970. She went on to have two more children and work various jobs throughout her life, with the most important one being a mom. She enjoyed gardening, going to the beach and mountains, being around animals, playing cards and spending time with her children and friends. Paula’s faith was an important part of who she was. She would share with those closest to her that her best friend since she was three years old was Jesus. She trusted Him and looked to Him for guidance, strength, and calmness. She did not belong to a church during the later part of her life, but her relationship with the Lord grew stronger every day, culminating with her telling her family that she was “going home to Jesus on Tuesday,” and that’s exactly what she did. Paula is survived by her two sons, Jay and Todd (& Juli) Popp, her daughter, Meagan (& Rob) Wittek, her sister, Sheila (& John) Ziola, her grandson, Gabriel Popp, her nephew Clay (& Kristyn) O’Kell and niece Holly (& Paul) Jordahl; as well as several great nieces and nephews. She is preceded in death by her mother, Marian. Paula’s greatest accomplishment was being a mom to her three children, her “ducklings” as she would call them. No funeral services will be held at the request of Paula. A “Party of Life” celebration will be put on by the family at a later date and time. Ecclesiastes 3:1-8 A Time For Everything There is a time for everything, and a season for every activity under the heavens: a time to be born and a time to die, a time to plant and a time to uproot, a time to kill and a time to heal, a time to tear down and a time to build, a time to weep and a time to laugh, a time to mourn and a time to dance, a time to scatter stones and a time to gather them, a time to embrace and a time to refrain from embracing, a time to search and a time to give up, a time to keep and a time to throw away, a time to tear and a time to mend, a time to be silent and a time to speak, a time to love and a time to hate, a time for war and a time for peace.
Share Your Memory of
Paula
Upload Your Memory View All Memories
Be the first to upload a memory!
Share A Memory