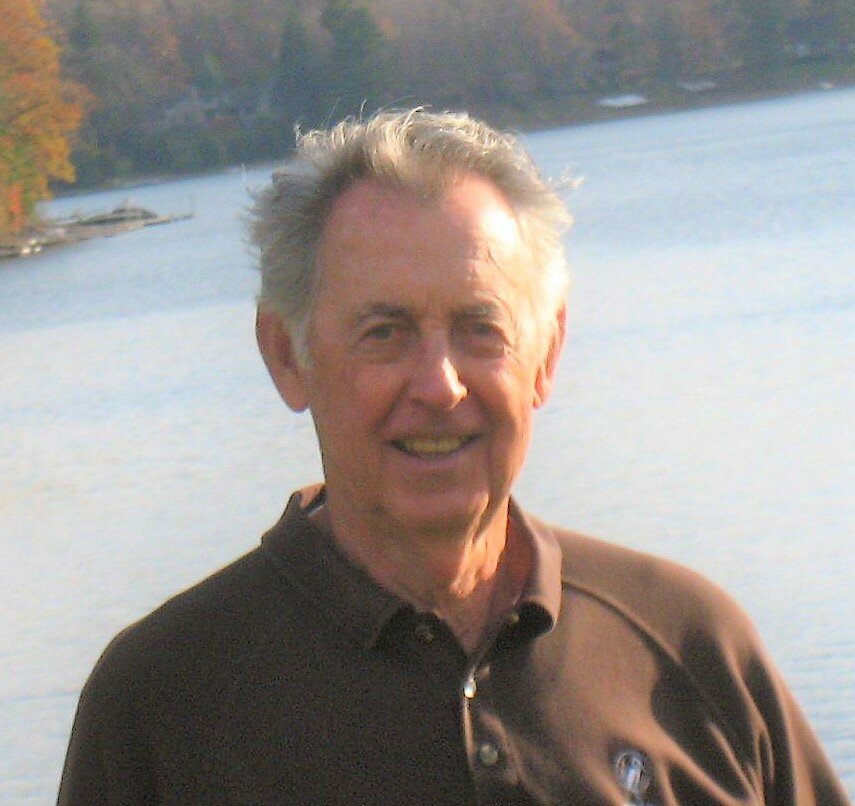 James Robert “Bob” Hastings, Sr, 84, passed away peacefully at Los Robles Medical Center in Thousand Oaks, CA from complications associated with rapidly progressive dementia on Sunday, November 28, 2021, with his son James at his side. Bob was born on February 2, 1937 to Frank Eugene Hastings and Carmen Almerida (Canales) Hastings in Elberton, Georgia. After graduating from Saint Andrew’s Parish High School, Charleston, SC in 1957, Bob enlisted into the Army joining his best friend who was drafted. He was honorably discharged from the Army in 1958 at which time he transferred to the Air Force and served honorably until 1962. This military service led him to Washington, DC and a rewarding career at the Nation Security Agency where he retired in 1994 after 32 years of service. While in DC, he met the one love of his life Joanne, who he married in 1963 and with whom he raised a family, living in Seabrook, Maryland. His work at the NSA provided Bob with the opportunity in 1979 to be stationed in Knaresborough, England where he lived with his family for 4 years. They enjoyed traveling the countryside and taking in all the culture and golfing that the UK had to offer. In 1983, upon return from England, the Hastings landed in Dayton, MD where they planted roots until their boys finished college, both graduating from the University of Maryland. Bob and Joanne both retired in 1994 to Pawley’s Island, SC to enjoy all that retirement offered. For Bob that included working at DeBordieu Colony Golf Course where he fostered great friendships and enjoyed his passion for playing golf. He was a lifelong avid golfer, winning many Club Championships and tournaments and making the occasional Hole-in-One. He also discovered a true talent as a woodworker making beautiful pieces of furniture. His craftmanship would lead to a lucrative business as DeBordieu hired him to make custom cabinets, a scoreboard, trophy stands, and anything else that needed to be crafted. Those that knew of his carpentry skills kept him busy with numerous projects. Bob was a cancer survivor, courageously beating bladder cancer and maintaining his active lifestyle. If you knew Bob, you were blessed by his kindness and gentle manner. From Elberton to Charleston to Washington, DC to Knaresborough (UK) to Maryland to Pawley’s Island to California, Bob formed lasting friendships everywhere he called home. In addition to his parents, Bob is preceded in death by his loving wife of 58 years, Joanne Marie Pagac Hastings; his brother Frank Hastings; and sisters, Sandra Jo Hastings and Carmen "Rita" Cook (Hastings) Brown. He is survived by his sons James (& William) Hastings of Thousand Oaks, CA and Brian (& Anissa) Hastings of Mount Airy, MD; grandson, Kyle Hastings; as well as several nieces and nephews. A memorial service will be held at a later date and time to be announced by the family. The family is asking, in lieu of flowers, that donations be considered to The Alzheimer’s Association (www.alz.org) or to The American Cancer Society (www.cancer.org).
Share Your Memory of
James
Upload Your Memory View All Memories
Be the first to upload a memory!
Share A Memory