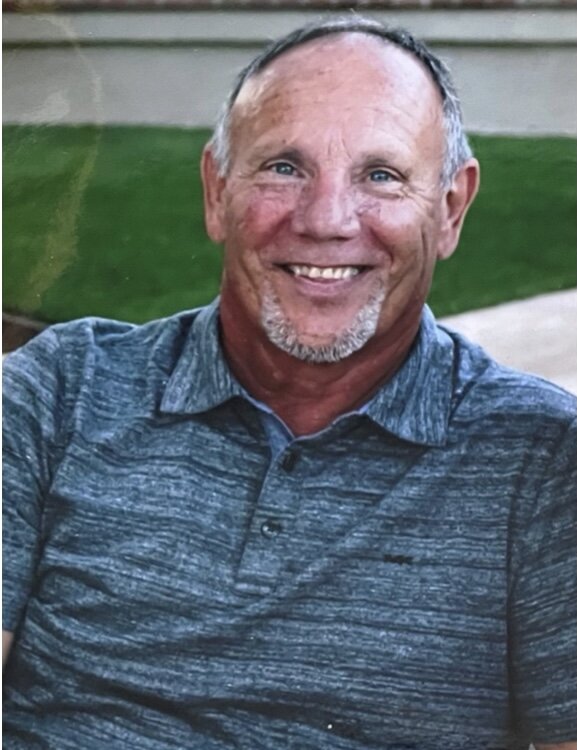 Steven Paul Knight passed away peacefully on the afternoon of October 29, 2021, after battling Frontotemporal Dementia over the previous two years. Steve was a wonderful man, and adored by his family, friends, and co-workers. He was raised in Oakley, California and graduated from Liberty Union High School in 1972 before attending San Jose State University. Steve returned to Antioch in 1974 where he and his previous wife, Lynnda Mori Painter, welcomed their son Christian Knight. In July of 1985 Steve married Kathy Knight and welcomed her son Nathan Connelly Knight. Together, they completed their family with the birth of their daughter, Kelli Knight in July of 1986. Steve always loved and cherished his children so incredibly much and made it a point to be there for them in many ways. He also treasured the friendships he had built through the years, many of which were established as early as middle school. Steve and Kathy raised their three children in Brentwood, California, surrounded by friends and family before moving to Huntington Beach 13 years ago, where he made many new friends and took his love of outdoor sports to a whole new level. Steve’s love for sports started as a child when he would play basketball, football, and baseball with his older brothers as well as friends from school. He continued to play all three sports in High School and was inducted into the Liberty Union High School Athletic Hall of Fame as an individual, as a Family with his brothers David (Merle) Knight and Chris Knight, and also as a member of the 1971 Liberty Football Team. Steve always considered it such a highlight to be awarded such a great honor. Steve and his family also enjoyed golfing, snow skiing, water skiing, surfing, paddle-boarding, snorkeling, scuba diving and various other outdoor sports. When he was not doing one of the activities above, you could find him walking or working out. Steve also loved to travel and went on many great trips with family and friends where he created many wonderful memories. He enjoyed Jamaica, Morea, Hawaii, Mexico, Scotland and traveled the U.S. Steve is survived by his wife of 36 years, Kathy Knight, his children Christian Knight (Gail), and Kelli Knight and by his Grandchildren, who were the loves of his life: Brayden Knight, Kaison Knight and Jeremy Knight. He is also survived by his brother David (Merle) Knight (Jeannette), his sister Denise Bishop, as well as aunts, cousins, in-laws, nieces, and nephews. He is preceded in death by his father, Luther Knight, his mother, Marie Faletti, his brother, Chris Knight and his son Nathan Connelly Knight. Steve will forever be missed, and we will never forget the amazing man he was because he will live on through his children and grandchildren. We will love and cherish the memories we had with him until we are reunited. Friends and family are invited to celebrate the life of Steve Knight at the Brentwood Veterans Memorial Building on Friday, November 19th at 5pm. If you are interested in supporting The Association for Frontotemporal Degeneration’s mission, donations in honor of Steve Knight can be made using the following link: https://www.theaftd.org/support-aftds-mission/
Share Your Memory of
Steven
Upload Your Memory View All Memories
Be the first to upload a memory!
Share A Memory