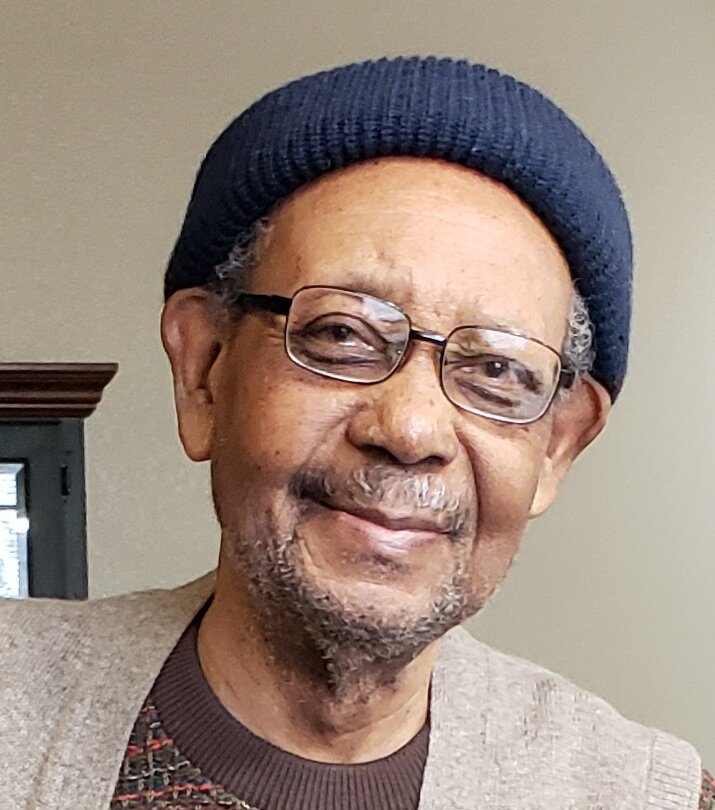 Charles Herman Givens was born in Gary, Indiana on April 6, 1930, to Archie A. Givens Sr. and Gladys Todd Givens. Charles, or Uncle Frank as he was affectionately called by the family, was the eldest son of three children born to this union. The second child, a boy, Archie A. Givens II, and a girl, Mable A. Givens. Uncle Frank regularly attended Saint Timothy’s Church, in Gary, IN. He graduated from Roosevelt High School in 1949. He worked for American Bridge Company, in Gary, for one year before enlisting in the United States Airforce, as a Basic Airman, in July 1951. While in the service he received the following: a Good Conduct Medal, a Korean Service Medal, a U.N. Service Medal, and a National Defense Service Medal. He was honorably discharged in July 1955. After his time in the military, he began working for the U.S. Steel plant in Gary, Indiana, where he remained until he retired. Uncle Frank never married, as he considered himself a confirmed bachelor (and ladies’ man). Due to failing health, he moved to Lancaster, California to live with his niece in January 2020. Uncle Frank passed away peacefully in his sleep on August 30, 2021. He is preceded in death by his parents, Archie A. Givens Sr, Gladys Todd Givens Hayes, his stepfather, William G. Hayes, his brother Archie A. Givens, Jr. and sister, Mable A. Givens. He leaves to mourn his passing, his sister-in-law, Carolyn Givens, ,nieces: Esther V. Hayes-Burns (Terry), Mary G. Russell, Vanessa L. McLemore, Dessalyn Orengo, and Joy Lucille Givens; nephews: Archie A. Givens III, and Charles L. Givens, and a host of great-nieces and nephews.
To plant a beautiful memorial tree in memory of Charles Givens, please visit our Tree Store

A Memorial Tree was planted for Charles
We are deeply sorry for your loss ~ the staff at Valley of Peace - Antelope Valley
Join in honoring their life - plant a memorial tree
Services for Charles Givens
There are no events scheduled. You can still show your support by planting a tree in memory of Charles Givens.
Plant a tree in memory of Charles
Share Your Memory of
Charles
Upload Your Memory View All Memories
Be the first to upload a memory!
Share A Memory
Plant a Tree