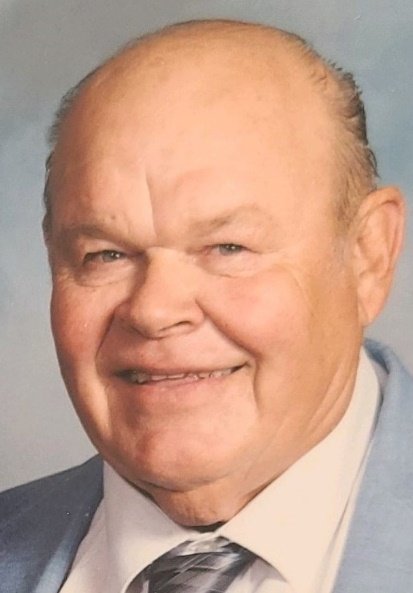 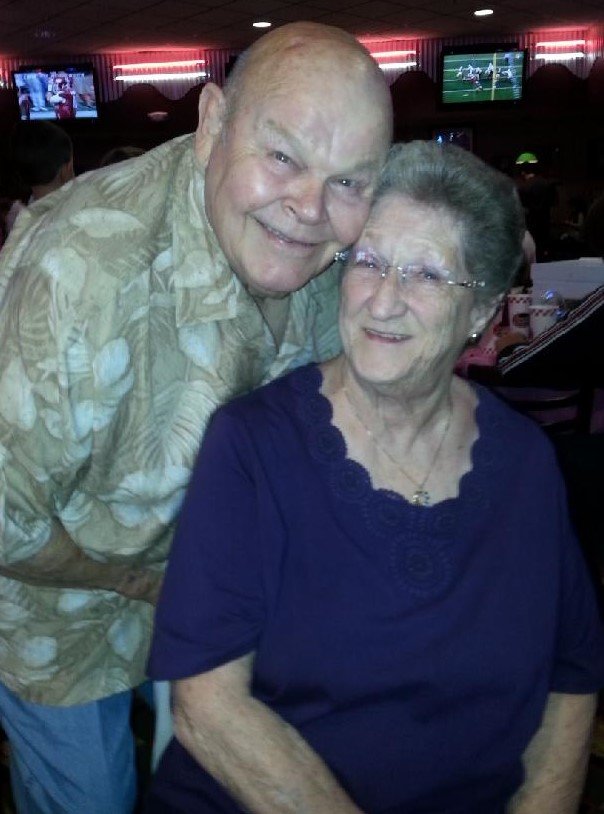 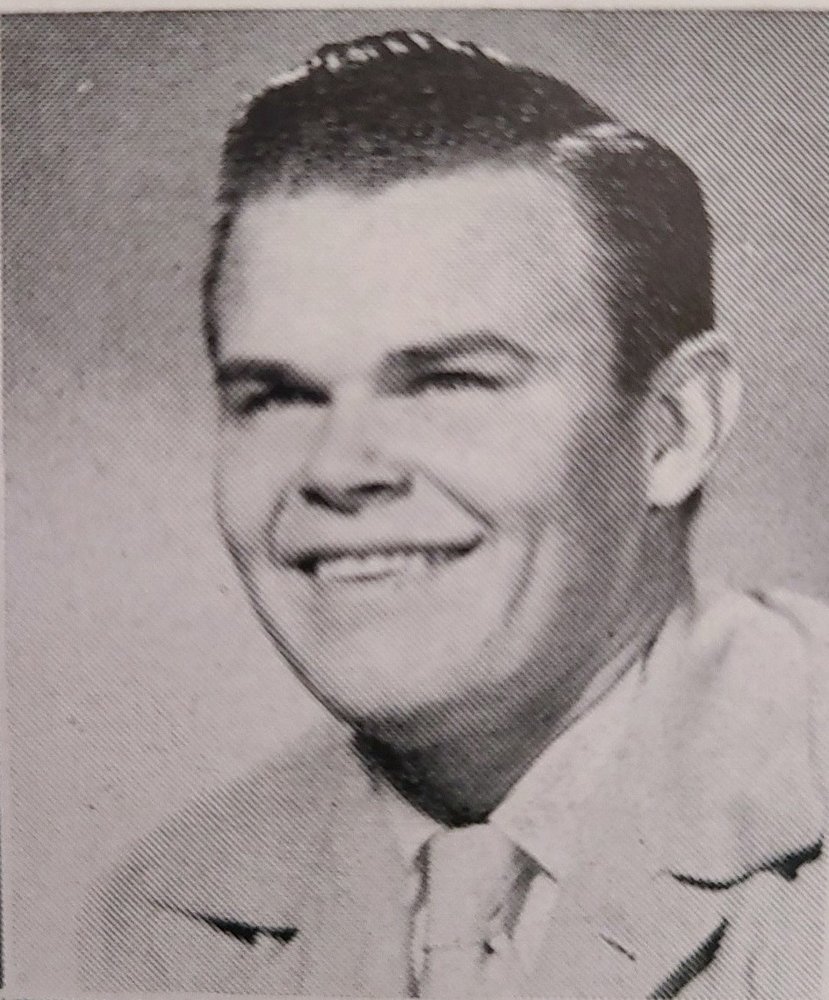 Clyde Edward Argo, born May 4, 1933, passed away on May 3, 2021, in Lancaster, California just one day before his 88th birthday. Clyde was a loving husband, father, grandfather, and friend. Clyde was born in Joplin Missouri to Ray Benjamin Argo and Ena Irene Argo (Spencer) in 1933. Clyde was raised by his mother in Burbank, California, along with his younger brother Larry, after the untimely passing of their father when Clyde was just 3 years of age. He attended John Muir Junior High School and Burbank High School (Class of 1951) and at the age of 16, met Dolores (age 14). Both attended Burbank High and lived on the same block. They became high school sweethearts and were married June 12, 1954. At age of 18 Clyde started working at a sheet metal company in Burbank. At age 22, he began working with Hoffman-Atchley Cabinet Company. Clyde loved fishing, football, camping, and travelling with his family. When his sons were youngsters, Clyde managed/coached Little League Baseball. Throughout their marriage, Clyde and Dolores lived in Burbank, Encino, Chatsworth, and Simi Valley. They remained close with many of their long-time high school friends, raising families, travelling and vacationing together, and attended a number high school reunions throughout the years. After raising two sons and working for more than 40 years, Clyde retired and set out to travel with Dolores in their 5th wheel, where they visited state parks, beaches, and many casinos, until they finally settled and moved to Lancaster in 2000. Clyde was invited to join the Elks by his brother-in-law, Joe Warder, and has remained active over the past years, acting a Greeter, and participating in the Camping Club. Clyde is preceded in death by his father, mother, and brother Larry. He leaves behind his loving wife of 67 years, Dolores Joan Argo, their two sons, Thomas E. Argo and David C. Argo, Grandsons, David Argo and Dennis Argo, sister-in-law Pat Warder, and nieces, Christine Widmer, Kathy Wells, and Julie Aguilar. A memorial service will be held on Friday, June 11, 2021 at 1pm at B.P.O. Elks Lodge in Lancaster, California.
Share Your Memory of
Clyde
Upload Your Memory View All Memories
Be the first to upload a memory!
Share A Memory