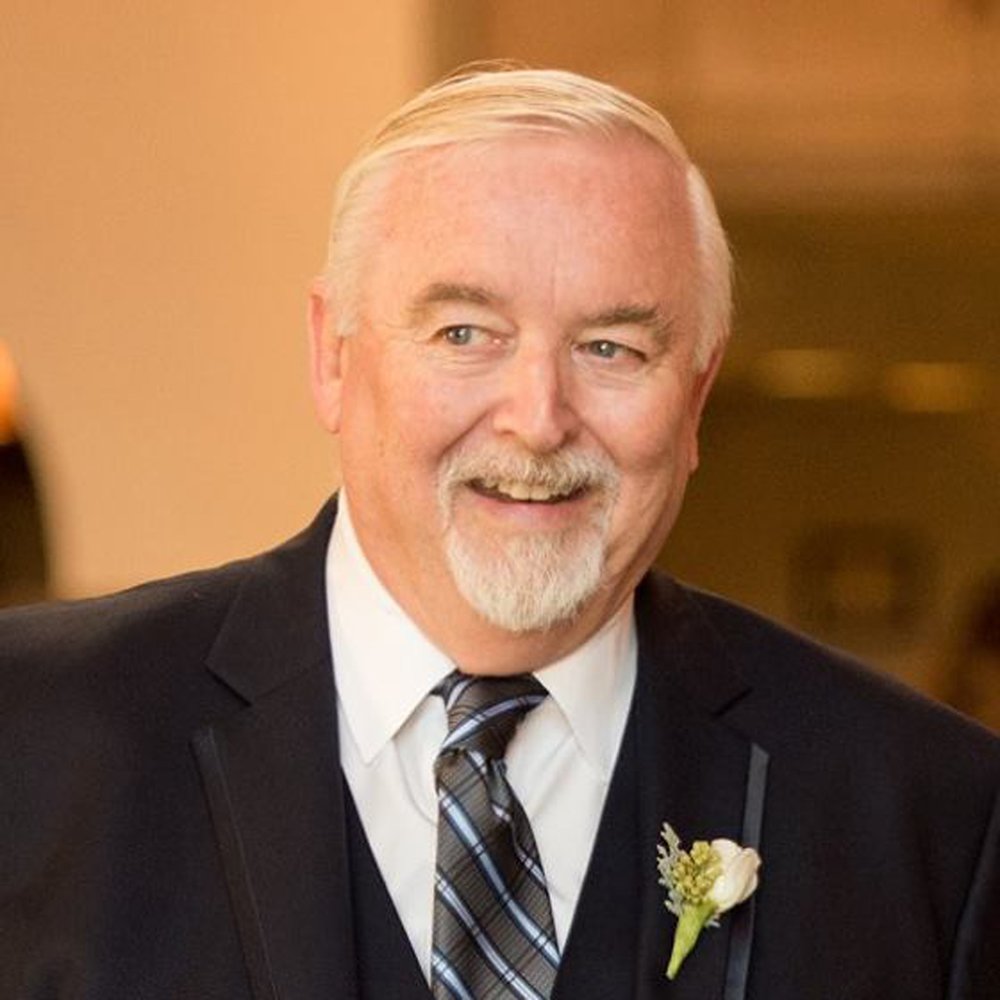 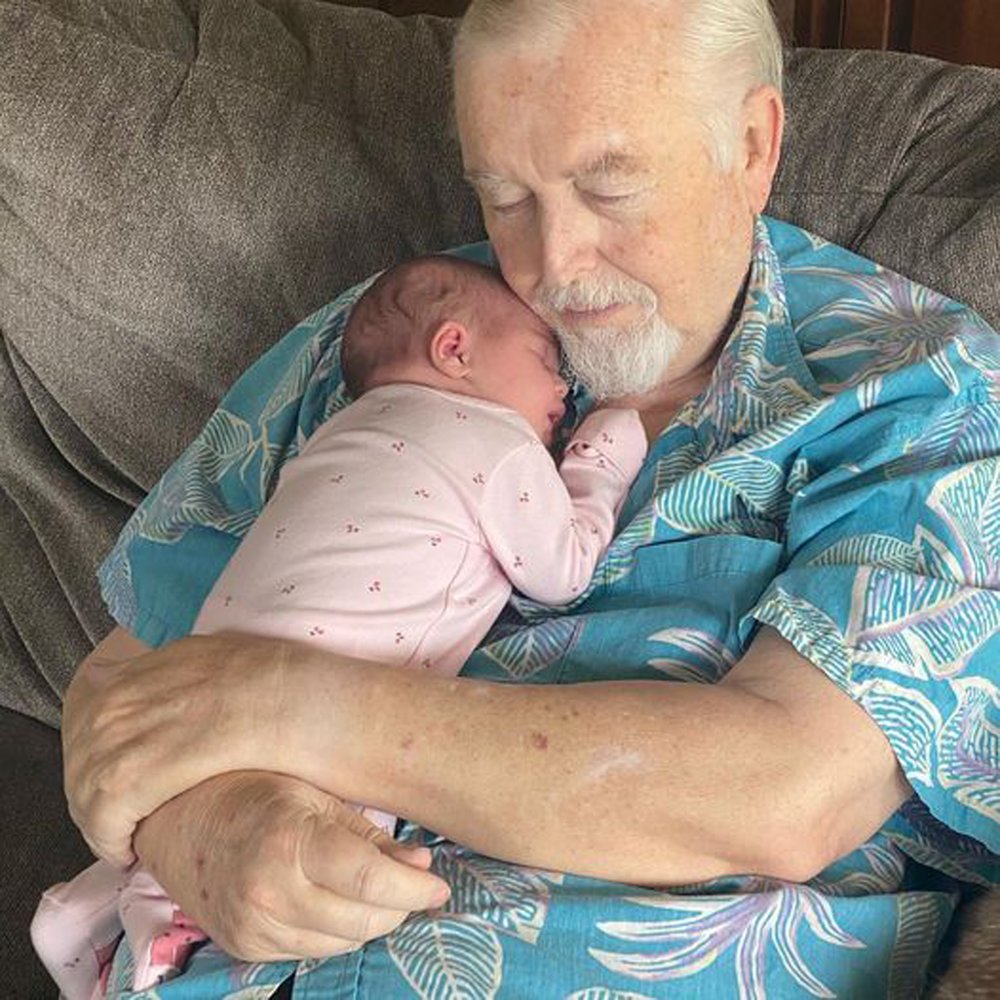 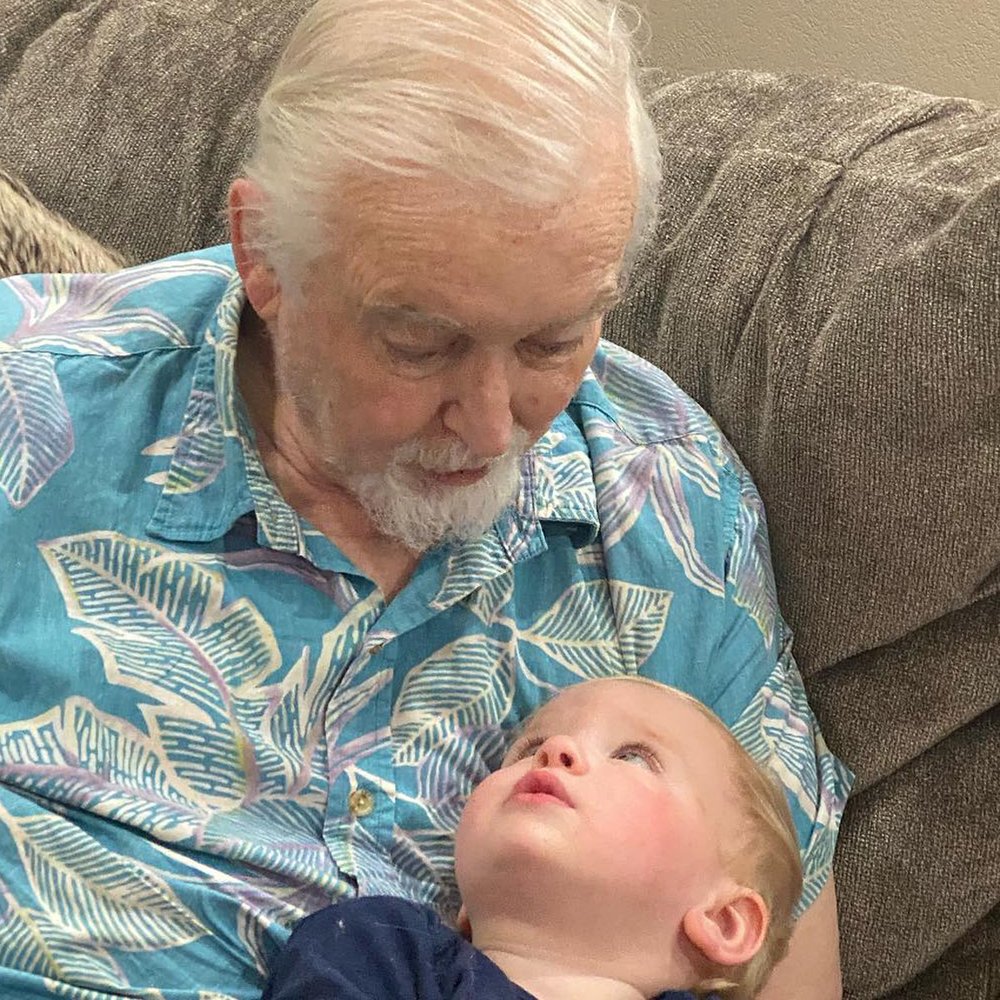 Roy John Good, much loved husband, father and grandfather passed away peacefully on May 11, 2021 at the age of 73. Roy was born February 6, 1948 in London, England to May (Flood) and John Good and was their only child. Growing up in London, Roy and his father were ardent Tottenham Hotspur supporters regularly attending matches. They also competed in rally car events with Roy navigating and his father driving. The family home has many of their winning trophies showcased. Roy credited his mother for imparting his love of mathematics. Roy graduated from the University of Bath with an Honours degree in Statistics in 1970. After graduation he began his long career in computer technology, working for companies based in England and Monaco and eventually California. In 1981 Roy left the Monaco office for CADO Systems in Torrance, California to help design their new product line. It was there that he met his future wife Valarie Vincent and the planned two year move to California became permanent. In 1984 their son Alexander was born in Torrance, California and in 1987 daughter Natalie arrived in San Mateo, California. Moving back to Southern California the family made their home in the beautiful Portuguese Bend area of the Palos Verdes Peninsula. Despite long work hours and business travel Roy was very involved as a volunteer AYSO soccer referee. He continued refereeing for AYSO when the family moved to Westlake Village, California in 2000. Long after his children had outgrown AYSO Roy continued to referee until games were paused in 2020. After his parents’ passing, Roy continued to maintain their home in the Essex village of Cornish Hall End where he visited annually until travel was restricted in 2020. He also kept his “bolt hole” a small apartment on the Mediterranean in the South of France and while there enjoyed visiting with friends made while working in Monaco many years before. Roy also kept up with family members in England, Africa and Australia, always willing to lend a helping hand, even from a long distance. In November 2019 Roy relished his new role as grandfather to Ashton and then to Ava born in January 2021. He was a proud grandpa and often shared photos and videos with friends and extended family. His kindness, quick wit and dry sense of humor will be missed by all who knew him. Roy was preceded in death by his parents John and May. He is survived by wife Valarie, son Alexander Good (Alison), daughter Natalie Oliver (Dallas) and grandchildren Ashton and Ava. There are no services planned at this time. In lieu of flowers please consider a donation to AYSO, an organization that was close to Roy’s heart. https://ayso.org/get-involved/donate/
Share Your Memory of
Roy
Upload Your Memory View All Memories
Be the first to upload a memory!
Share A Memory