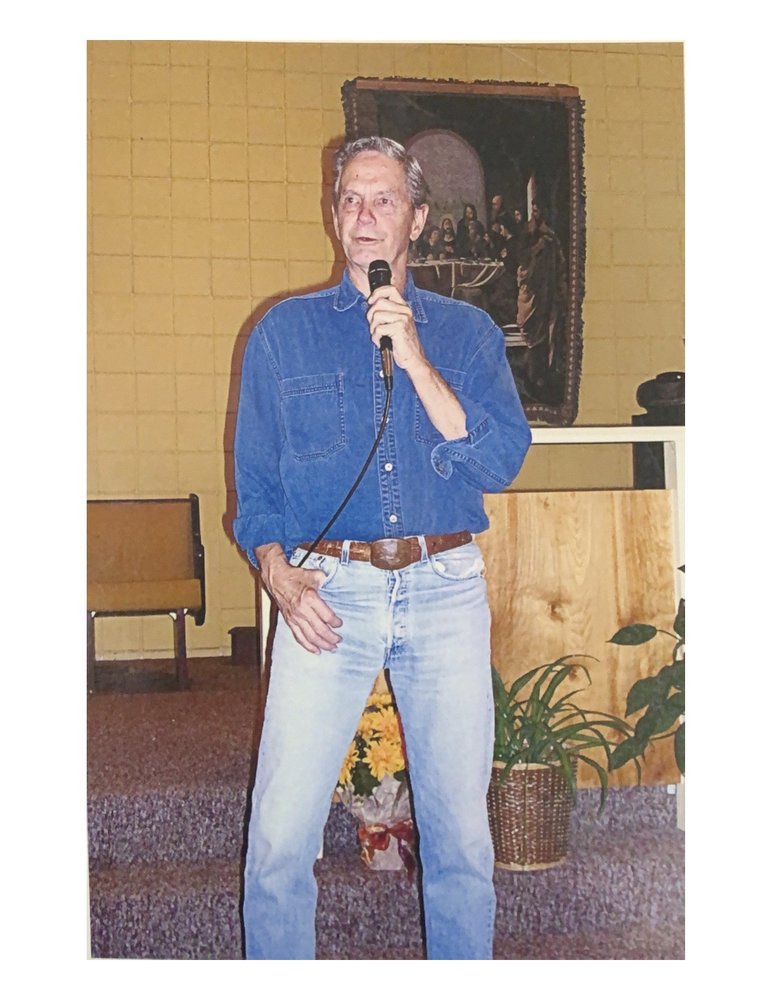 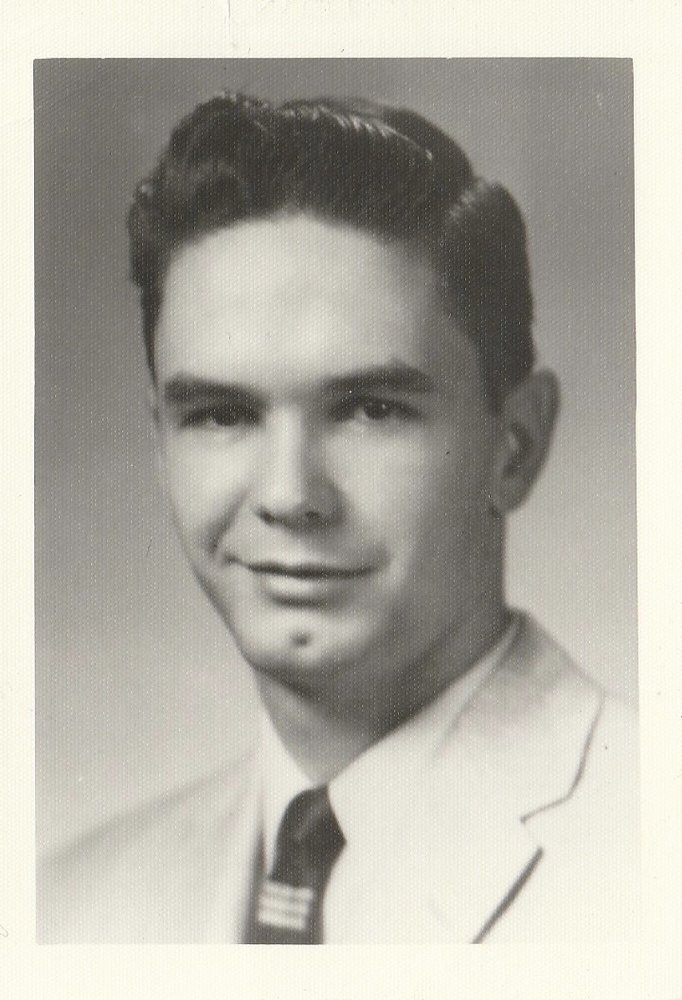 Laurence H. Wells March 14, 1933 to March 15, 2021 Laurence H. Wells of Lancaster went to be with his heavenly Father on Monday, March 15th. Larry passed peacefully after a lengthy illness. Larry was born to David Jacob and Anzoletta Norene Wells in Knowles, OK. He is the second of three children; older sister Mary Anne and younger brother, Delbert Eugene. He grew up in Northwest Oklahoma with a life full of adventure. Some of his adventures included a memorable canoe trip that he took as a boy scout. He always enjoyed telling the story about carrying their canoes on their heads as they portaged from lake to lake, in the Minnesota wilderness. He was active and accomplished as a baseball and football player as he grew up. Larry received a scholarship as a football player to attend Panhandle State University but was injured during his first season at the school. At that time, Larry’s family was having some difficulties, and his parents were attending classes to obtain their teaching credentials. In order to relieve some of the strain from his family, Larry chose to enlist in the US Navy and sent his salary home to his parents. He worked a night job at “Christians Hut” in Balboa, California (great story by itself) to earn his own spending money. While he was in the Navy, Larry played semi-pro baseball for the Navy team in Brownsville, TX. After he completed his enlistment, Larry returned to Oklahoma and attended Northwestern State College, receiving his degree in Math and Physics. Larry met the love of his life, Jeanette Louise Warren, when he attended Northwestern State College and was introduced to her at a Fireman’s Ball. A wink and a phone call later, their journey began. They married on April 5, 1958 and together they have four wonderful children. They were married for almost 63 years when Larry was called home to be with his Savior. They settled in the Antelope Valley in 1961 when Larry was hired by NASA, at Edwards AFB. He remained as a fixture at Dryden Flight Research Center for many years, until he retired in 1989. During his time in the A.V., Larry was always involved in local sports. He loved coaching Little League Baseball and left an indelible impression on many young baseball players. He believed that every player deserves equal opportunity to play and learn the game. He often chose players for his teams because other coaches had passed them up. He always wanted to teach players to love the game. He coached every player to be the best that they could be. Always be positive and, “Never look at strike three.” His fairness was never in question. Larry also coached youth football for several years and helped with cross country events in the valley. He organized and ran all-comers cross country meets at several locations in the area. He was tireless when it came to helping youth athletics. Larry leaves behind his four children, Laurence Michael Wells (Kathy), Kelly Marsh (Bill), David Wells (Renee), and Krystal Simpson (Jamie); 10 grandchildren, 1 great grandson with another on the way, as well as numerous nephews, nieces, other relations and friends that were considered family. He was preceded in death by his parents David and Norene Wells, sister, Anne Randolph, and brother Del Wells. A Celebration of Life gathering will be held on Sunday, March 21st from 1:00-4:00 PM, at Christ Our Savior Methodist Church located at 5027 Columbia Way in Quartz Hill, CA.
Share Your Memory of
Laurence
Upload Your Memory View All Memories
Be the first to upload a memory!
Share A Memory