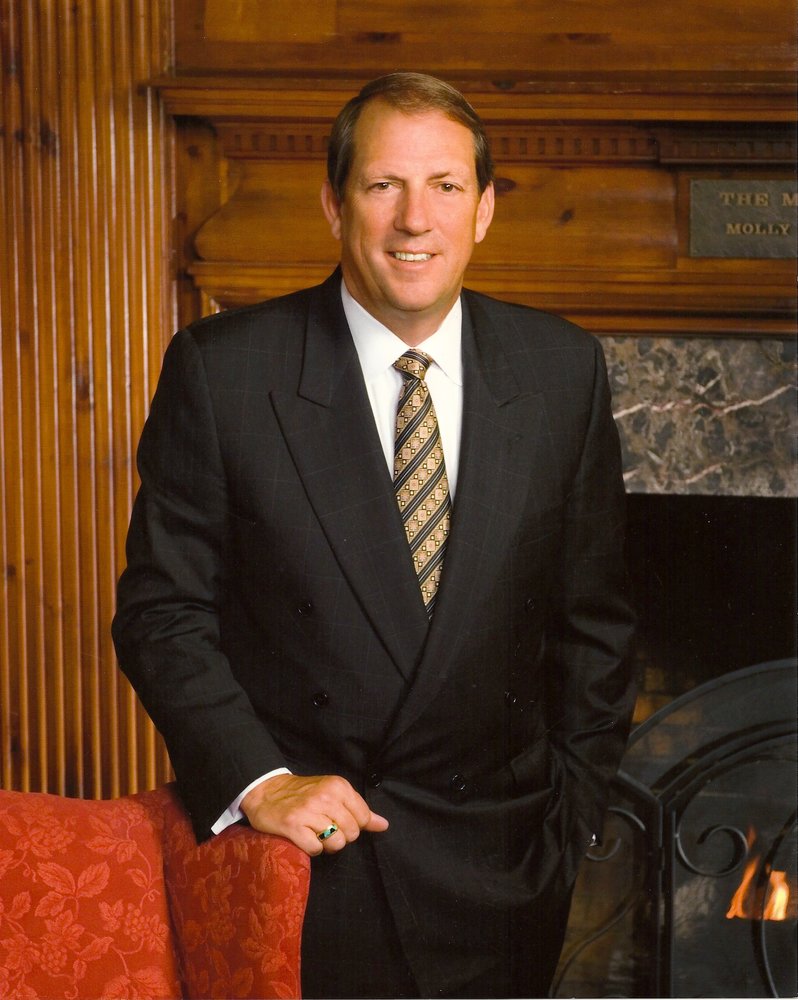 William (Bill) H. Powell, age 75, passed away peacefully on February 4, 2021 due to complications from Covid-19. He was born Oct 20,1945 in Baltimore, Maryland, to Kathleen and Richard Powell. Bill was a top executive in the specialty chemicals industry until his retirement in 2006. He spent a major portion of his career with National Starch and Chemical Company in Bridgewater, New Jersey, managing a series of divisions as a corporate, group and executive vice president before being named chairman and CEO in 1999. In addition, he was a board member, director or chairman of several other corporations and organizations, including Imperial Chemical Industries, Arch Chemicals, the American Chemistry Council and the Corn Refiners Association. After his retirement, he served as chairman of the board of the Granite Construction Company, a board member of FMC Corporation and PolyOne Corporation. Bill served as an officer in the U.S. Air Force after earning a bachelor’s degree in chemistry and a master’s degree in chemical engineering at Case Western Reserve. In 2017, Case Western named him as a Distinguished Alumni of the Year. After his retirement, Bill turned his sights to non-profit endeavors, such as serving on the Board of Trustees for the New Jersey State Theater. Upon his relocation to California, he focused his efforts on providing opportunities to underprivileged teenagers in the Los Angeles area. He served as the chairman and CEO of his own non-profit Dancing with our Future Stars – a program that brings free dance and physical education to Title One schools in Ventura County. He served as President of the board of the Casa Pacifica Centers for Children and Families in Ventura and Santa Barbara counties, and he was recognized for his mentorship of minority teens in Oxnard, California at the Boys and Girls Club. He also travelled with International Health Emissaries to work alongside dentists providing dental care in Peru, Guatemala, Ecuador, and Argentina. Bill’s hobbies included golf, tennis and dancing. Added to his interests in music history, neuroscience, cooking and wine, Bill quickly related to anyone that he befriended. Bill was especially interested in helping emancipated youth and preparing them for life after foster care. Bill is survived by his wife Jewell (Gerald) Powell; his daughter Leslie Robins and her children Lucas and Mason Robins; his son Jason Powell, wife Kim Powell and their children Will and Brennan Powell; his daughter Summer Powell; stepson Ricky Marangoni; former wife Kathy Powell; his sister Susan Hester, husband Gene Hester and their children Amanda Fischer and Paige Cole; and his sister Marty Fulton, husband Steve Fulton and her son Jordan Fulton. A celebration of Bill’s life will be scheduled at a later date. To honor and remember Bill, please consider a donation to The William H. Powell Memorial Fund at: Casa Pacifica https://www.casapacifica.org/ Dancing With Our Future Stars https://dwofs.com/
Share Your Memory of
William
Upload Your Memory View All Memories
Be the first to upload a memory!
Share A Memory