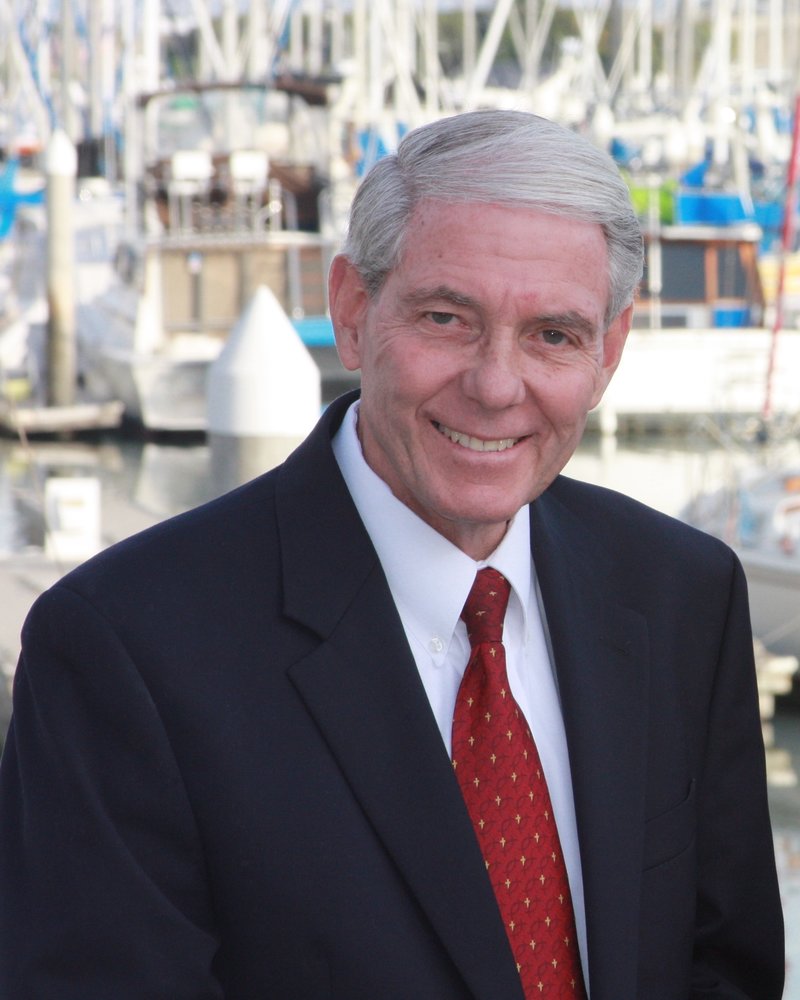 On Monday, February 22, 2021, Dennis Chapman, loving husband and father of four children, grandpa to seven grandchildren, went home to be with the Lord at the age of 71. Dennis was born on August 10, 1949 in Hollywood, CA to Harold and Mary (Smith) Chapman. He joined the navy on his birthday August 10, 1967. He received his graduate and bachelor’s degree in Theology from Pacific Coast Baptist Bible College in California in 1976. He preached God’s Word for 52 years. On March 24, 1972 he married Robbin Lynne Davidson. They raised two sons, Andy and Josh, and two daughters, Amy and Sarah. Dennis had a passion for telling people about Jesus. He would tell everyone he met. He also loved to surf. He spent many of his days off at the beach hitting the waves. He also loved to fly. Dennis loved his wife and children and loved spending time together as a family. He is preceded in death by his dad Harold Chapman,his mom, Mary Gipson, and his stepdad, Darrell Gipson and his nephew Tim Davidson. He is survived by his wife Robbin, his four children Andy, Amy, Sarah and Josh, his twin brother Dan, his seven grandchildren, Eddie, Natalie, Sadie, Miley, Cody, Eviee and Scarlett, several nephews and nieces, and a few cousins. A funeral service will be held March 6, 2021 at Horizon Baptist Church in Camarillo, CA at 11:00am. A graveside service will follow at 1:00pm at Conejo Mountain Cemetery in Camarillo, CA. In lieu of flowers the family asks that you make a donation to a fund the family has set up to support Dennis’ heart for missions.
Share Your Memory of
Dennis
Upload Your Memory View All Memories
Be the first to upload a memory!
Share A Memory