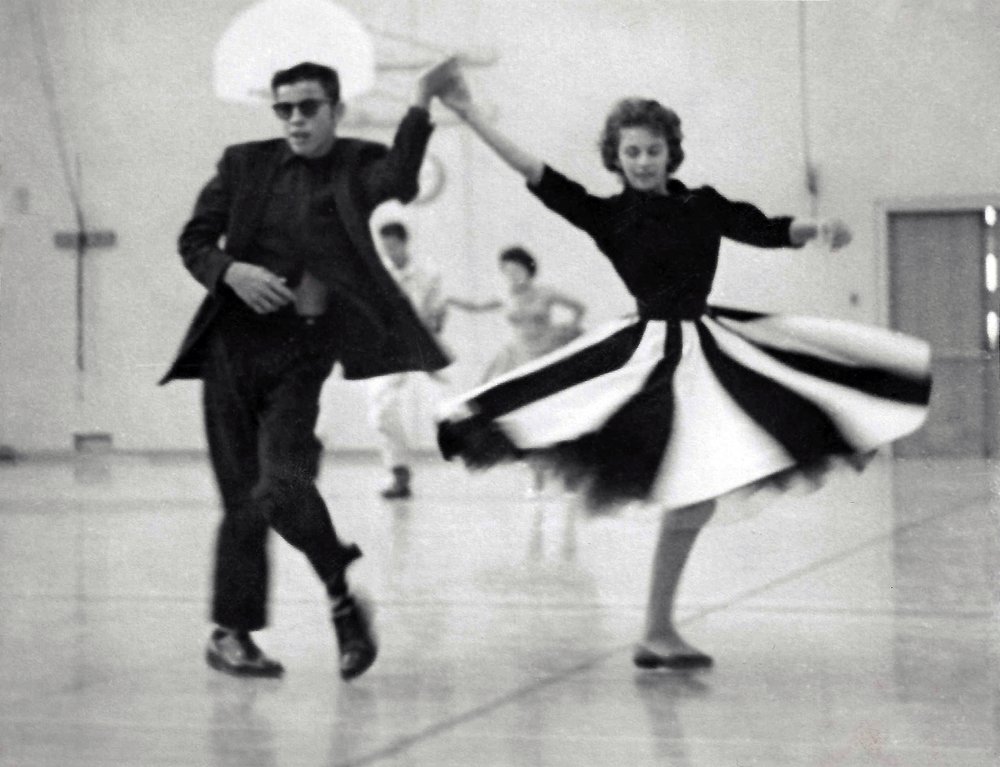 Veronica Virginia Porter Heaven gained another angel on the morning of December 21, 2020. Veronica Virginia (Coorough) Porter, 80, was surrounded by her loving family when she passed away in her Palmdale home following a brief battle against stage four small cell carcinoma of the lungs. The date of her passing was very special since the Star of Bethlehem appeared that night which had not been seen for 800 years. This day was befitting since it was a special day for a very special lady. Veronica was also known as Susie, Sue and Granny Sue. Her nickname “Susie” was given to her by her father. She came to be called “Sue” by her classmates in high school, and “Sue” is how most people knew her. She had such a loving spirit about her that “Granny Sue” was the endearing name given by those who loved her, blood related or not. On July 23, 1940, Sue was born in Glendale, California to parents Veronica (Baudette) and George Coorough. At the time she was born, Sue and her family were living with her grandparents William and Lillian Baudette. Sue and her brother Joe were raised in a Catholic home in the San Fernando Valley. After the tragic loss of her mother when she was only 13, Sue and her brother were under the guardianship of their Uncle Norman and Aunt Kitty Matthes. After a few years, Sue and her brother lived with their Uncle Pete and Aunt Dona Recchia. Sue was born with a love for dance, twirling hoop skirts and bebop music to get the dance floor moving. She loved the dance floor, and her eyes would light up when the music started. As a talented dancer, Sue competed in dance competitions in the Swing Dance category throughout her teens. She and her partners brought home many grand champion trophies for their outstanding performances. In addition to competitions, Sue and her dance partners were featured on some of the popular dance shows on television in the late 1950’s. Sue graduated from San Fernando High School with the Class of 1958. Following graduation, Sue served on the San Fernando High School Reunion Committee. She enjoyed organizing reunions with all of her classmates. Sue cherished the memories of reuniting with friends and a special reunion which was hosted on a cruise ship. In high school, Sue began dating Jim Porter. After two years, the high school sweethearts were married on May 7, 1960 in Granada Hills. Together, they had three children: Jim, Jennifer and Jackie. As a family, they lived in the San Fernando Valley, San Jose, Poulsbo in the state of Washington, and Santa Clarita. After 23 years of marriage, Sue and Jim parted ways. Up until eight years ago, Sue worked in the food service industry. She was employed by small restaurants such as Bob’s Big Boy and large corporations such as the Marriott and the Aladdin Casino in Las Vegas. Sue worked all levels of service including executive events and special event catering. She always had a heart for service, and it reflected in how she cared for others. Sue enjoyed a good meal and, being in the service industry, always gave a big tip – Go 60! Family was something Sue treasured. She enjoyed living close to family where she could watch her grandchildren grow up. Sue always bragged about all of her wonderful grandchildren. Sue inspired her grandchildren to be true to their hearts and life ambitions no matter which path they chose. Sue loved life and enjoyed the ride. One of many milestones included a Clam Bake hosted by daughter Jennifer and son-in-law Jim in their Stevenson Ranch home in honor of Sue’s 60th Birthday Celebration. Throughout life, Sue enjoyed traveling. Whether it was domestic or international destinations, Sue was ready to go. She had many fond memories of great trips with family and friends. Some special trips included traveling to Italy with her brother, going on a Caribbean cruise with her daughter Jackie, and the many Reno trips with her daughter Jennifer and family. Sue loved playing video poker, and she was always in for a trip to the casino to try her luck at the game. Recently, Sue celebrated her 80th birthday with a road trip to Reno with daughter Jennifer, son-in-law Jim Chikato, granddaughter Jessie Chikato and lifelong friend Betty Gajdos. Sue was known for her brilliant smile, beautiful red hair full of curls, and the most dynamic, hypnotizing green eyes. She saw the good in all things. Sue had a special love for animals and fed them anytime she saw them, especially cats. Boy, did she love her kittens. Her favorite flower was the Gardenia, and her favorite perfume was Red. Sue had a lot of musical favorites, but hands-down two of her favorites were Barbra Streisand and Frank Sinatra. Sue loved football, and the New Orleans Saints were her team. She was the sun sign, Leo, and soaking up the sun soothed her soul. Sue will always be remembered as beautiful and a guiding light glimmer of sunshine, a hero. Sue is survived by her brother Joseph Coorough (82) of Olympia, Washington and sister-in-law Donna Coorough; her son Jim Porter (59) of Cumming, Georgia, daughter-in-law Wendy Porter, grandchildren Caitlin Porter (23), Madison Porter (22) and Decker Porter (13); her daughter Jennifer Chikato (55) of Acton, California, son-in-law Jim Chikato, grandchildren Blake Bassett (30), Bryce Chikato (27), Jessie Chikato (21) and Brady Chikato (18), and great-grandchildren Briley Chikato (3 mos.) and Brixton Morgenstern (3); her daughter Jackie Lambert (53) of Newhall, California, son-in-law Sean Lambert, grandchildren Cole Lambert (27), Presley Lambert (25) and Peyton Lambert (23). A celebration of life for Sue is being planned for later in the year. -The Family
Share Your Memory of
Veronica
Upload Your Memory View All Memories
Be the first to upload a memory!
Share A Memory