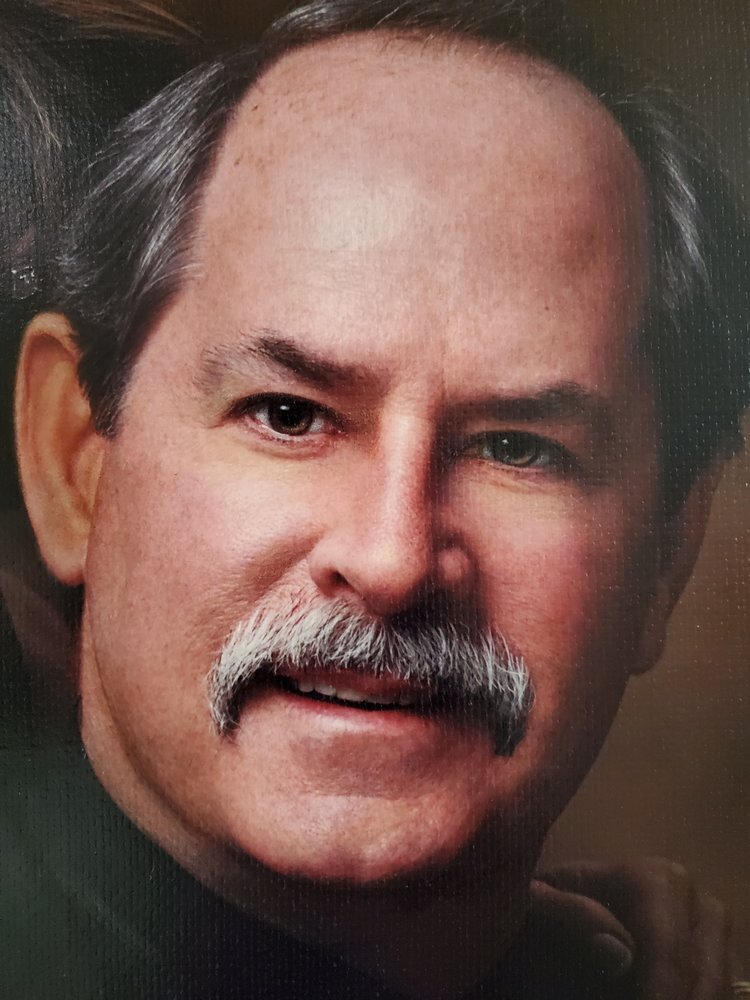 Details on how to connect to the Memorial will be emailed to anyone wanting to attend the event. If you were not already contacted by email by his wife Darlene about Terry’s passing, please reach out to her at devanscmp@aol.com for more information.

Obituary of Terry A. Evans

Terry A. Evans, 73, of Agoura Hills, CA, passed away at home on July 22, 2020 after a long, brave battle with pancreatic cancer. In accordance with his wishes, he will be cremated. In these difficult times of the pandemic and restrictions on social gatherings, it is impossible to have a traditional memorial service. However, friends and family will gather virtually on Sunday, August 9th at 10:00 A.M. Pacific Time to spend a few minutes celebrating Terry’s life and sharing thoughts and memories together. A virtual Zoom Memorial is being planned where everyone can join in - no matter where you are. There will be a slide show of photographs and words shared by family and friends. Many have received an invitation to join, but if there’s someone we inadvertently forgot, please reach out to Terry’s wife Darlene Evans, at devanscmp@aol.com to receive information on how to join Terry’s Memorial service. Terry was born in Long Beach, CA to Guy Emery Evans and Francis Virginia Evans on December 26, 1946. He went to school at Wilson High School in Long Beach. Upon graduation Terry served in the U.S. Air Force during the Vietnam War. After being discharged he received his bachelor’s degree in Accounting from Long Beach State College. He later earned his Certified Public Accountant license. Terry worked in public accounting at Price Waterhouse for many years, moving on to serve as Chief Financial Officer at LUZ International – a company that was on the cutting-edge of manufactured solar-powered plants. After leaving LUZ Terry joined DACOR, a high-end, innovative supplier of home appliances. Thereafter, he joined an online real estate company in Agoura Hills, now called realtor.com, and subsequently went on to providing consulting services until he retired. Terry enjoyed extensive overseas travel with his wife, Darlene, visiting numerous countries together over their 38 years of marriage. They enjoyed good wines, trips to wineries abroad as well as throughout California, Seattle, and Portland. Four years ago, Darlene convinced him they needed to get a dog and they adopted Penny, an adorable seven-year-old pure-bred shih tzu from a rescue. She is often called “Princess Penny” because she got so spoiled in the Evans home. Terry loved her so much and took great pride in taking her for her early morning walks. She had him wrapped around her furry paws! Terry got a lot of pleasure watching his wife swimming in their beautiful pool while enjoying his home of 36 years in lovely Agoura Hills. He loved cooking shows, sharing recipes and chatting on the phone with his best childhood friend, Gary Lamb. Having gone through an extensive home remodel before his passing, Terry was an avid watcher of HGTV! Terry is survived by his daughter, Stacee Evans and his granddaughter, Ava; sisters, Patti Rudolph and Debi Taylor, and brother, Dennis Evans. Nieces and nephews: Chris and Jeff Troutman, Nicholas Evans, Ashely Johnson, Chelsea and Chase Evans, Megan Graham, and Eric Doyle and several great nieces and nephews. He is preceded by his parents, Guy and Virginia Evans. The family wishes to extend a special thanks to Lisa Annunziata, RN, niece to Darlene Evans, and Erika D’Onofrio, RN, who helped Darlene virtually care for Terry at his bedside day and night throughout his home Hospice care; and Patti Evans, RN, who helped Darlene to research and seek the best possible care for Terry and encouraging him to fight his illness. To Stacee for supporting and loving her father each step along his journey. He will be loved and missed dearly and live in our hearts forever.
Share Your Memory of
Terry
Upload Your Memory View All Memories
Be the first to upload a memory!
Share A Memory